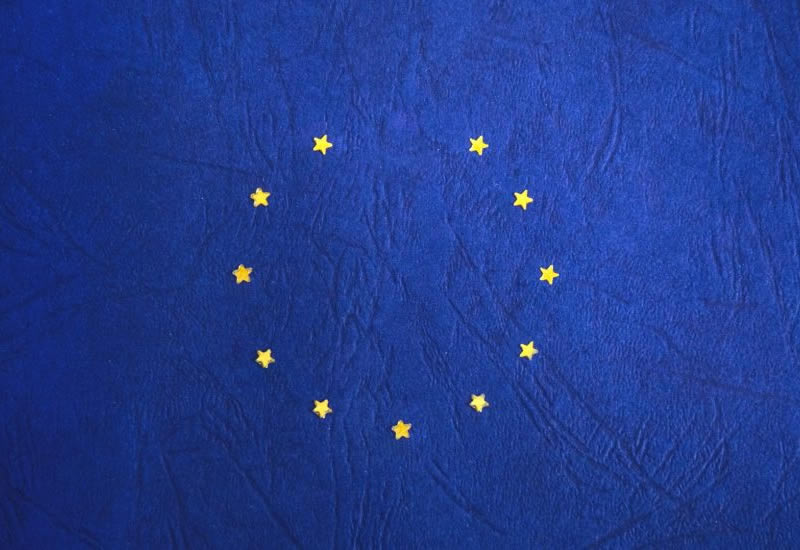 M1 Legal lawyer Adriana Stoyanova wrote a blog post about Brexit and what this could mean for the mediation community – please see below or click the link to the actual article:

BREXIT GIVES THE MEDIATION COMMUNITY AN EXCELLENT OPPORTUNITY TO REINVENT ITSELF

Brexit is most likely to affect disputes where one party is based in the UK and the other party is based in an EU member state. The outcome of the negotiations between the UK government and the EU is an important factor that will influence such disputes, depending also on the specific circumstances of the dispute itself and where proceedings are issued.

The UK did not leave the EU on 29 March 2019, which was the appointed exit day. The UK Parliament did not accept the withdrawal agreement and did not accept to leave on a “no deal” condition. No deal would mean that the UK would sever all ties with the EU with immediate effect, with no transition period and no guarantees on citizens’ rights of residence.

Although it is still not clear what would happen, if and when Brexit takes place, whether there will be a transition period or not, the clients negotiating contracts with UK based companies will most probably be well advised to agree on EU based instead of British jurisdiction in order to benefit from the EU laws regarding the recognition and enforcement of judgements in civil and commercial matters and judicial assistance in document delivery and taking of evidence. The harmonised EU regulations covering these matters will most probably no longer be applicable to UK jurisdictions after Brexit and therefore England jurisdiction could lead to costly time consumption and even parallel proceedings and contradictory judgements.

Regarding these and other uncertainties arising from Brexit, alternative dispute resolution clauses will be highly recommendable alternatives to choice of applicable national law and jurisdiction.

It seems likely that arbitration will be less affected by Brexit, at least from a legal perspective. The legal framework supporting arbitration will remain unchanged, and the separate enforcement mechanisms available for arbitration (contained in the New York Convention) may offer greater certainty / advantage in comparison to litigation.

In any case, the practical steps that all parties involved in cross-border contracts will take into consideration include thinking carefully about potential dispute and enforcement issues, and adopting a “conditional” dispute resolution clause that allows a degree of flexibility as the UK’s position becomes clearer. This means to think about mediation and arbitration as an alternative.

Whilst the enforceability of English court judgements across EU member states appears to be a threat to the UK´s position as a leading European centre for litigation post-Brexit, mediation and arbitration, is being viewed with positivity.

The Framework that supports the enforcement of court judgements across the EU is part of EU law, which the UK may no longer be subject to following Brexit. Specialist knowledge may therefore be required to decode the complexities of enforceability of English law in EU member states and vice versa. The enforceability of arbitral awards across all EU member states on the other hand will remain unchanged and offer an arguably clearer and simpler process. Mediation is the other possibility, being considered as a flexible, private, neutral and fast process of resolving international disputes. For that reason arbitration will most probably remain unaffected by the outcome of Brexit. However, the use of mediation as an alternative will most probably rise.

One of the reasons for that is that the increasing size and complexity of international disputes and the uncertainty surrounding Brexit may lead to the importance of experts. The disputing parties may rather decide to appoint a mediator, who is an expert in certain sphere or industry disputes, than to rely on traditional litigation.

Furthermore, as mediation is a cheaper and faster option, disputing parties who wish to save their relationship and settle the dispute would most likely choose this process.

Many companies which sign cross-border contracts would rather prefer private, fast and cheaper process, such as mediation, than lengthy public litigation with no clear position as to the enforcement of the judgement at the end, which may then lead to bad publicity and further complications. Considering also the voluntary and flexible nature of the mediation and the fully confidential process, these would be greater advantages to companies, which seek a resolution to their conflict.

This is not only applicable to big international companies, which care about their public image, but also to small organisations, for which a long-drawn litigation process may lead to bankruptcy. The mediation procedure is constructive and may involve possibilities for personal development, social growth and even chance to improve the business relationship between the parties.

Currently, rules for cross-border mediation and the recognition and enforcement of cross-border mediated settlement agreements are governed by the Directive 2008/52/EC of the European Parliament and of the Council of 21 May 2008 on certain aspects of mediation in civil and commercial matters, which came into force in 2011 and Rome I and Brussels I Regulations.

The UK government has published the Cross-Border Mediation (EU Directive) (EU Exit) Regulations 2018 to ensure that domestic legislation will continue to apply to EU cross-border mediations that started before Brexit. The new regulations mean that after Brexit takes effect, all future cross-border mediations will be subject to the these rules. However, any EU mediations that start before Brexit will still be governed by the Mediation Directive.

After Brexit, current reciprocity rules on which the EU Mediation Directive is based will no longer apply, which means that common rules such as those relating to limitation periods and confidentiality will not apply to certain mediations. However, in both common law and established practice confidentiality is a fundamental principle and this will continue to be the case, especially regarding mediation, because there are strong policy reasons, in terms of encouraging mediation and settlement of disputes.

Regarding the limitation and extension of certain time bar periods during a cross-border mediation, in practice if a party is facing a limitation issue, it is likely the parties will sign a standstill agreement if they have agreed to mediation and expect this procedure to take a long time or to issue protective court or arbitration proceedings, which can in effect be placed on hold if there is a desire to mediate.

The key areas of mediation that may be affected after Brexit appear to be:

However, considering the fact that the mediation is a voluntary process and the parties involved choose and agree to this method for resolving their disputes, the parties are also actively involved in designing the solution to their argument, and it is expected that they would find a mutual agreement on all issues including the consent to engage in mediation, the mediation agreement and the settlement agreement.

As a summary, Brexit gives mediation the opportunity to reinvent itself for the obvious reasons:

While court proceedings are formalised and claim-oriented, mediation offers a flexible approach through an intermediary who facilitates communication between the parties, in which all aspects of the conflict, independent of their legal relevance, may be considered. The principle of voluntariness and confidentiality would benefit both parties in a dispute and would enable them to feel comfortable, but at the same time to take responsibility for resolving their dispute. 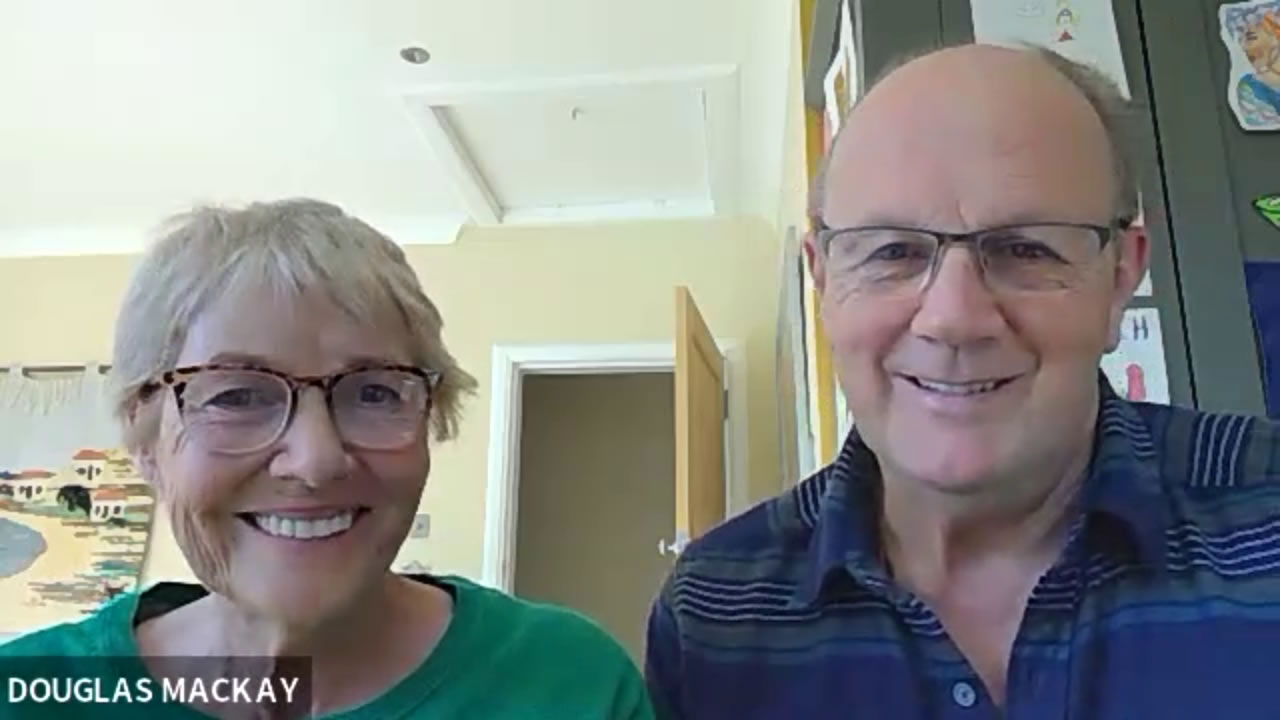 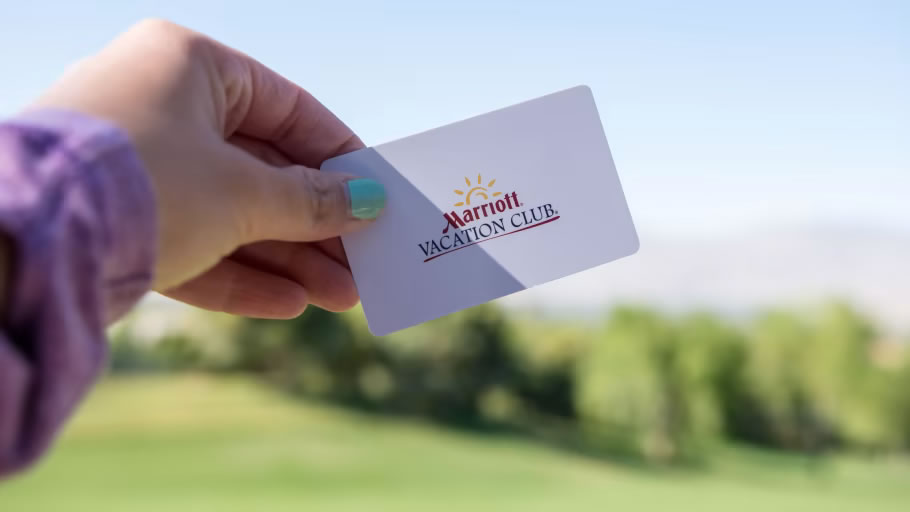 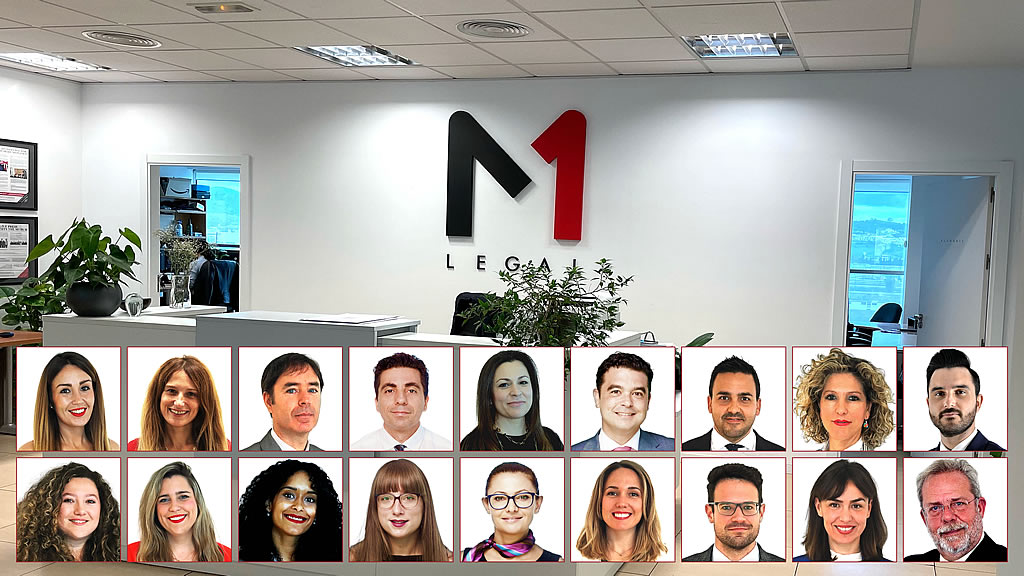 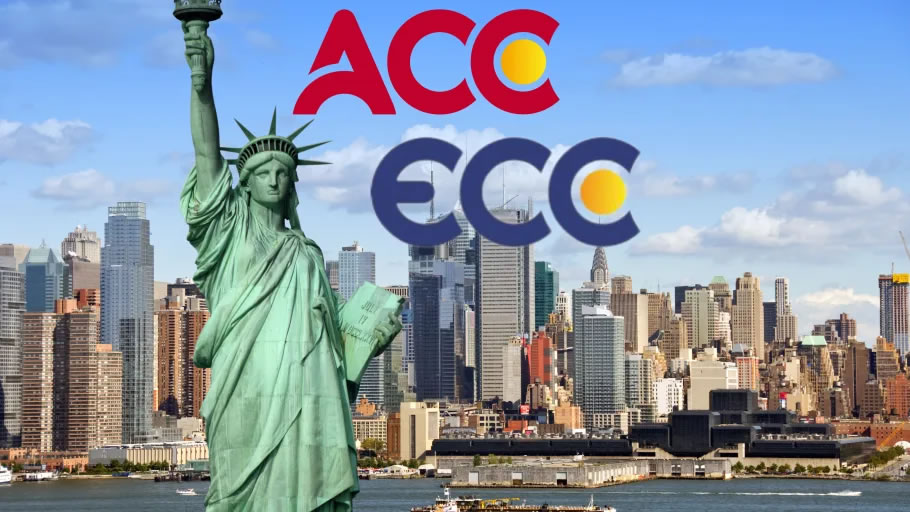